Got a Cars fan in your house? then this brand new Disney + series is for you!

Disney and Pixar presents a new series airing on Disney + called- “Cars on the Road”. This new series will debut exclusively to Disney + streaming service on September 8th. The series includes 9 episodes of Cars fun!

It’s been awhile since I have seen a “Cars” movie. Watching this new series made me fall in love with all the characters all over again. I just love the creativity Disney and Pixar created in this series. The Cars hit the road and they go through so many different adventures and make new friends a long the journey. You will enjoy each episode with a new adventure for Lighting McQueen and Mater. Fun for the whole family!

The Disney+ Original series follows Lightning McQueen (voice of Owen Wilson) and his best friend Mater (voice of Larry the Cable Guy) as they head east from Radiator Springs on a cross-country road trip to meet up with Mater’s sister. “The series is a romp across the country with Lightning McQueen and Mater,” says director Steve Purcell. “Like any real road trip, every day is a new mini-adventure with unexpected twists and turns.”

Disney+ is the dedicated streaming home for movies and shows from Disney, Pixar, Marvel, Star Wars, and National Geographic, as well as the general entertainment content brand in Canada and other select international markets, Star. As part of Disney’s Media and Entertainment Distribution segment, Disney+ is available on most internet-connected devices and offers commercial-free programming with a variety of original feature-length films, documentaries, live-action and animated series, and short-form content. Alongside unprecedented access to Disney’s incredible library of film and television entertainment, the service is also the exclusive streaming home for the latest releases from The Walt Disney Studios.  For more, visit disneyplus.com, or find the Disney+ app on most mobile and connected TV devices. 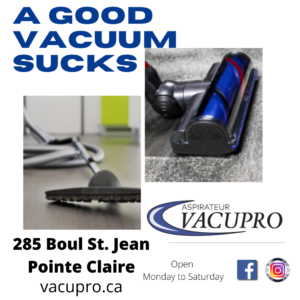 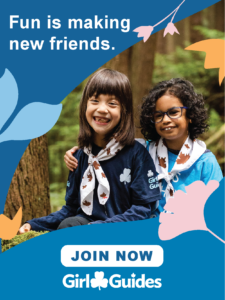